Whenever flooding water comes to mind, it’s human to get irked from it. Flooding water or flood damage can leave permanent deep scars to flood-hit surrounding areas of homes or business spaces. 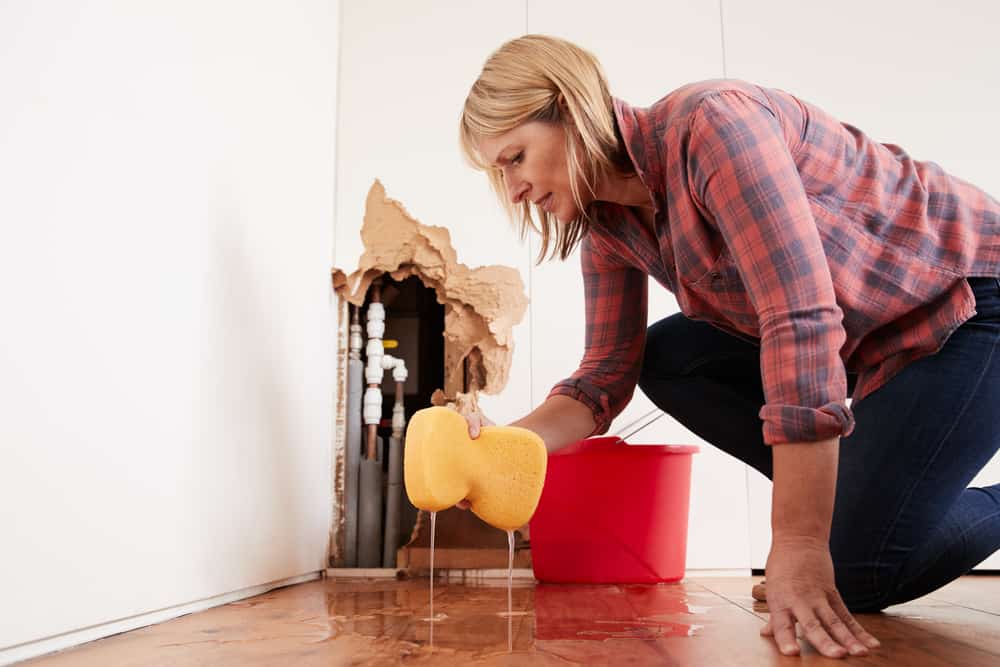 In a place like Suffolk County, it is common for people to face flooding water problems in their living space. It is vital to conduct flood water removal as a protective measure to prevent further flood damage in the affected areas.

The water removal technique is mainly the water extraction process, which helps restore the pre-loss condition of the affected areas of your home in Peconic, NY. The water removal process is a significant part of water damage restoration services.

You will be shocked to know that water removal or extraction isn’t as easy as it appears. In any flood-affected area, it is mandatory to conduct water removal services to prevent the property from permanent damage.

Before discussing the water removal procedure followed by professionals in Peconic, NY, let’s look at the after-effects of the delay in flood water removal.

Unlike any natural climatic disaster in Suffolk County, flood leaves massive damage behind it. Other than the challenge of flooded water removal, many additional unwanted side effects come along.

We have enlisted some of the side-effects of prolonged flood standing water below:

1) Health Issues: It is natural to have health-related problems if someone lives in a flooding water property. Health problems like asthma and congestion are widely reported in flood-affected households in Suffolk County.

2) Mold & Fungus Growth: Delay in flood water removal can lead to mold growth in the flood-affected areas of your home. Thus, it’s necessary to call an expert water damage restoration company in Peconic, NY, to fix the mold remediation and standing water problem.

3) Permanent Damage To Wooden And Electrical Appliances: Delay in water removal also results in decay in the wooden furniture and damage in electrical appliances.

After knowing the severity of delay in flood water removal, it’s time to understand how professionals in Peconic, NY conduct water removal, a.k.a water extraction in flood-affected areas.

Firstly, our certified team members personally inspect the flood damage-affected areas. After the site visit and inspection of the damage caused by flooding water, our team creates a customized water removal strategy to meet our client’s needs.

After closely inspecting the flood-affected areas to conduct the next steps in water damage restoration services, our professionals identify the source causing flood damage before starting the water extraction process.

After the water extraction and drying process, the team at First Response Restoration and Cleaning Inc. starts carpet cleaning, floor cleaning, and anything affected by the flooding water to renovate the affected place back to pre-loss condition.

These are the techniques used by professionals to conduct water removal.

Whenever you’re looking for a professional company to help you with any kind of flooding water removal service, in that case, First Response Restoration and Cleaning Inc. offers budget-friendly, quality water removal, and water damage restoration services in your locality.

Some information about Peconic, NY

Peconic is a census-designated place (CDP) that roughly corresponds to the hamlet by the same name in the Town of Southold in Suffolk County, New York, United States. The CDP population was 683 at the 2010 census.

The community derives its name from Peconic Bay, which in turn derives its name from a Native American word meaning ‘nut trees’. The area was originally called ‘Hermitage’, and the name ‘Peconic’ was adopted later. During the late 1800s and early 1900s, it was home to the Peconic School, an artist colony initially led by painters Benjamin Rutherfurd Fitz, Edward August Bell, Henry Prellwitz and Edith Mitchill Prellwitz. Albert Einstein was staying in Peconic in 1939 when he signed the famous Einstein–Szilárd letter to President Franklin Delano Roosevelt.