Molds on bathroom ceilings are a common problem that residents in Jericho, NY face. Extreme heat and moisture within four walls lead to different colors and forms molds.

Mold in your home in Nassau County can cause respiratory problems and rotten smell problems. Though you can have some effective DIY techniques to get rid of mold in your bathroom, it won’t give you a long-lasting result. In turn, it seems better to have the issues handled by experts. 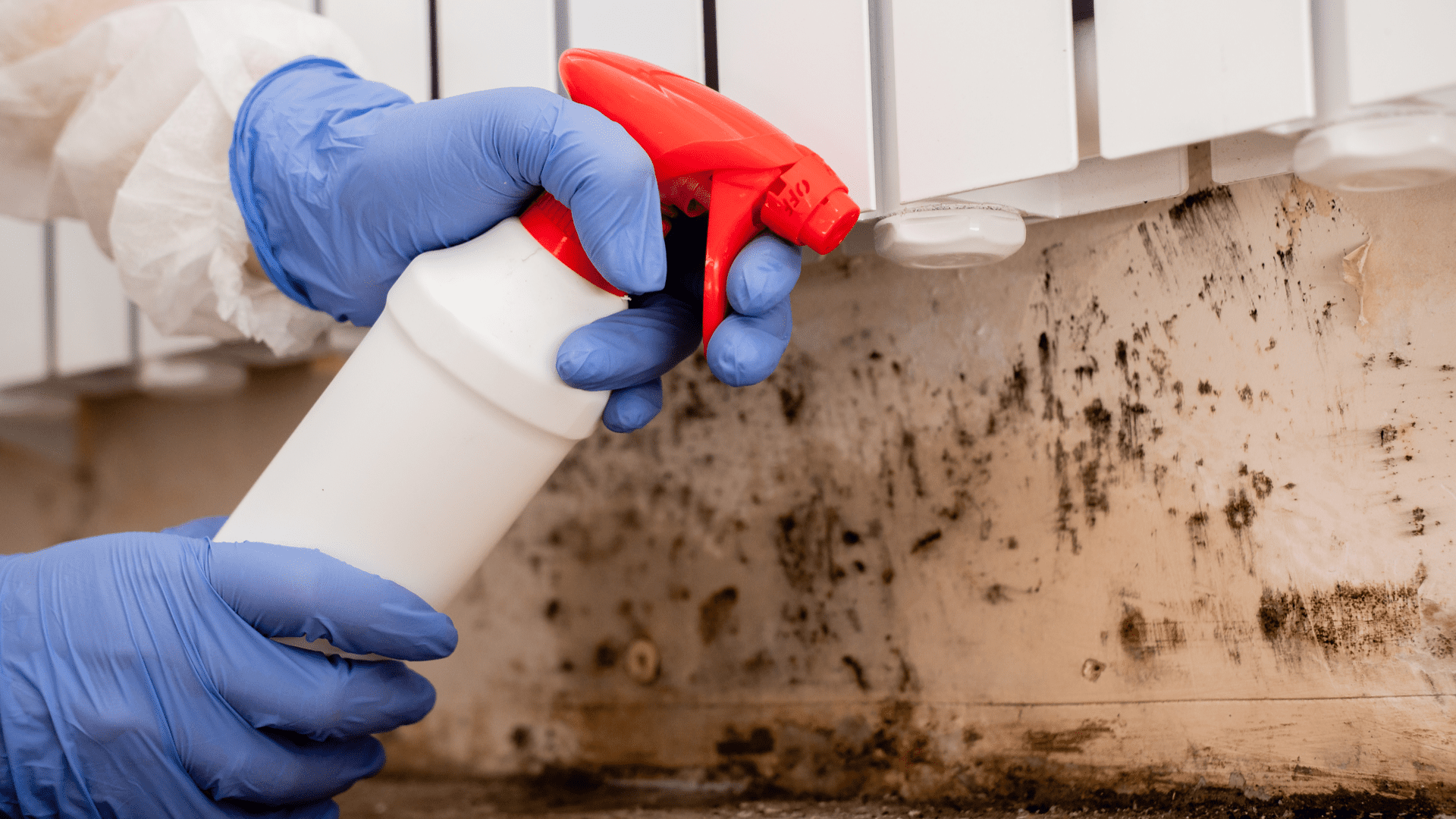 Therefore, suppose you are looking for the best mold remediation services in and around New York. In that case, you can apply a few tried and tested evaluation criteria in which you can select the best service provider for the most effective bathroom ceiling mold removal in Jericho, NY.

You should ensure that the people you rely on must be trustworthy before hiring them for the bathroom ceiling mold removal in New York, Jericho. The following are some factors to look at before shortlisting the right professionals:

Before choosing a particular mold cleanup service, especially about bathroom ceiling mold removal, the first and foremost thing to go through is how well-established the mold remediation company in Nassau County is.

The company’s reputation and its team members play a significant role in getting actual validation of its quality. Plus, it is your duty as a customer to determine the techniques the company hired will use to kill mold.

A good mold removal company like First Response Restoration and Cleaning Inc. is not confined to the bathroom ceiling mold eradication alone. We remove all kinds of mold in your home. But, of course, some areas categorize the professionals based on the type of mold they gain expertise in handling.

A reputed mold removal firm in Nassau County has a website with testimonials. Go through the reviews and opinions of people who have already used their services. The best thing would be to contact these references personally and determine how well the company handled the moldy surfaces.

Setting a personal approach to the conversation will let you learn more about the types of services these companies offer. For instance, if you need an HVAC installation mold remedial service in the future because the air conditioning factor also contributes to mold spores growth on porous materials, you can connect with companies like First Response Restoration and Cleaning Inc. and get that done.

The next thing is to find out how they charge you. Usually, it is charged per square foot for bathroom ceiling mold removal. Although most estimations depend on the square feet you are dealing with. Different service providers have other parameters to consider to fix the charges.

Undoubtedly, every bathroom ceiling mold removal company in Nassau County will try its best to support you. However, the best ones like First Response Restoration and Cleaning Inc. will always help you with bits of advice to ensure you remain prevented from the origination of mold on your bathroom ceiling in the future.

If the professionals are helping you with the preventive measures to adopt, you should know they are the ones you should go for every time you need a mold remedial service.

As you begin your search keeping the factors mentioned above, you will realize that the best choice for your bathroom ceiling mold removal services is First Response Restoration and Cleaning Inc.. You can connect with the First Response Restoration and Cleaning Inc. by dialing 516-541-0500, and we will schedule an appointment to work on the bathroom ceiling mold removal in Jericho, NY as soon as possible.

Our specialists make the best efforts to deliver the top-class bathroom ceiling mold removal service. We ensure that work is completed on time with little or no disturbance. We strictly follow all the safety guidelines and make no mistake when offering the service. Therefore, this is the right destination if you look for a professionally trained, experienced, and highly skilled team. Do give us a call to book an appointment and for further discussion.

Some information about Jericho, NY

Jericho is a hamlet and census-designated place (CDP) in Nassau County, New York, United States, on the North Shore of Long Island, approximately 29 miles (47 km) east of Midtown Manhattan. Its population was 13,567 as of the U.S. 2010 Census.

Located mainly in the Town of Oyster Bay with a small part in the Town of Hempstead, Jericho was part of the Robert Williams Plantation in 1648. The English families who settled in Jericho were, or soon became, Quakers, members of the Society of Friends. Many fled from persecution in England and in the New England Colonies. They sought a peaceful existence as farmers. The name of the area was changed in 1692 from Lusum to Jericho after the town in the Middle East near the Jordan River mentioned in the Bible as part of the Promised Land.

Elias Hicks married Jemima Seaman in 1771 and moved to her family’s farm in Jericho, where he soon became a noted preacher of Quaker doctrine. All the Quakers suffered during the British occupation of Long Island in the Revolutionary War. The practice was to quarter troops in homes of residents, who had to provide room and board for them. The Quakers continued to protest the entire concept of war itself. After the war, peace returned to Jericho, and the neat farms and businesses began to prosper. A Friends Meeting house was built in 1788 in Jericho that is still used in the 21st century. A Quaker school was built in 1793, the Charity Society of Jericho and Westbury in 1794, and slavery was abolished in 1817, with Hicks’ help.

A post office was established in 1802, a cider mill in the mid-19th century, the first public elementary school in 1905, known as the Cedar Swamp School. Improvements to infrastructure were made with the founding of the Jericho Water District in 1923. As the population increased, a new elementary school was built in 1953 (Robert Seaman School), and a Volunteer Fire Department established in 1938. The population kept increasing until the last elementary schools in Jericho were built, the George A. Jackson Elementary School in 1957, the now closed Robert Williams School in 1961 and the Cantiague School in 1963. When the Village of Muttontown was incorporated, the cider mill was within the village limits. Because most Gold Coast villages wanted to remain business free areas, many do not have their own post offices or ZIP Codes. Therefore, Jericho Post Office which serves this area of Muttontown is displayed as the official USPS mailing address and leads to the misconception that the cider mill is in Jericho.